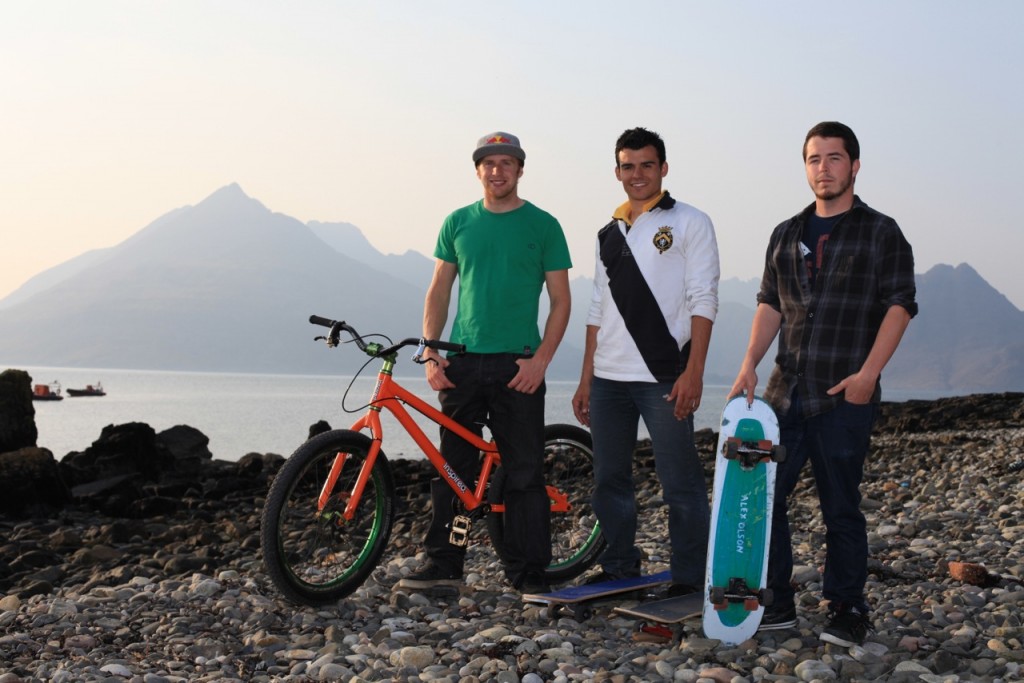 The feature-length documentary will explore the lives and skills of all of these spectacular talents from both in-front of and behind the camera. But that’s not all. Concrete Circus will chart the creation of four brand new, breath-taking and beautiful films by the four filmmakers. Together these new films will be premiered as the centerpiece of the documentary.

The documentary conclusion – fuses the four different sports and disciplines together into a unique finale.
Mike Christie, the creator of «Jump London» comes with this amazing documentary later this year.